Written by sana, 8 anni ago, 0 Comments
It was 20th March 1956….
In 1861, Tunisia became the first country in the Arab world to enact a constitution
Muhammed as-SadiqBey of Tunis signed the Treaty of Bardo on 12th May 1881, which required French troops to withdraw from the country in return for French responsibility for the defence of Tunisia as well as control of the county’s foreign policy. Thus Tunisia effectively became a French protectorate.
On 20th March 1956, Tunisia achieved its full sovereignty after two years of negotiations between the French and the Neo-Destour (“New Constitution”)
The next year the Prime Minister, Habib Bourguiba, abolished the monarchy and declared :
the Republic of Tunisia. 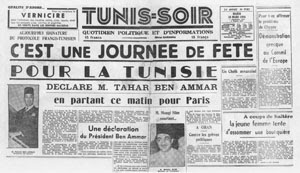 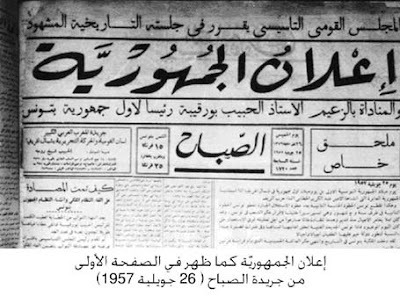